Why are Women with Essure Suing the Device’s Manufacturer? Find Out About Your Potential Compensation

There are many signs that something is wrong with your Essure during implant or after removal. Women often experience severe pain, heavy menstrual bleeding, headache, fatigue and weight fluctuation.


You may be entitled to compensation for your suffering

Please fill out the form for a free case review

Essure is a permanent birth control device offered as an alternative to tubal ligation. Originally manufactured by Conceptus Inc., which was later purchased by Bayer HealthCare, Essure has been promoted as an effective, non-surgical, and permanent form of birth control.

At present, more than 16,000 lawsuits have been filed against Bayer alleging that, despite having knowledge of the serious injuries caused by this device, rather than take steps to pull it from the market or provide stronger warnings, Bayer continued to promote this device as a safe and effective form of permanent birth control. 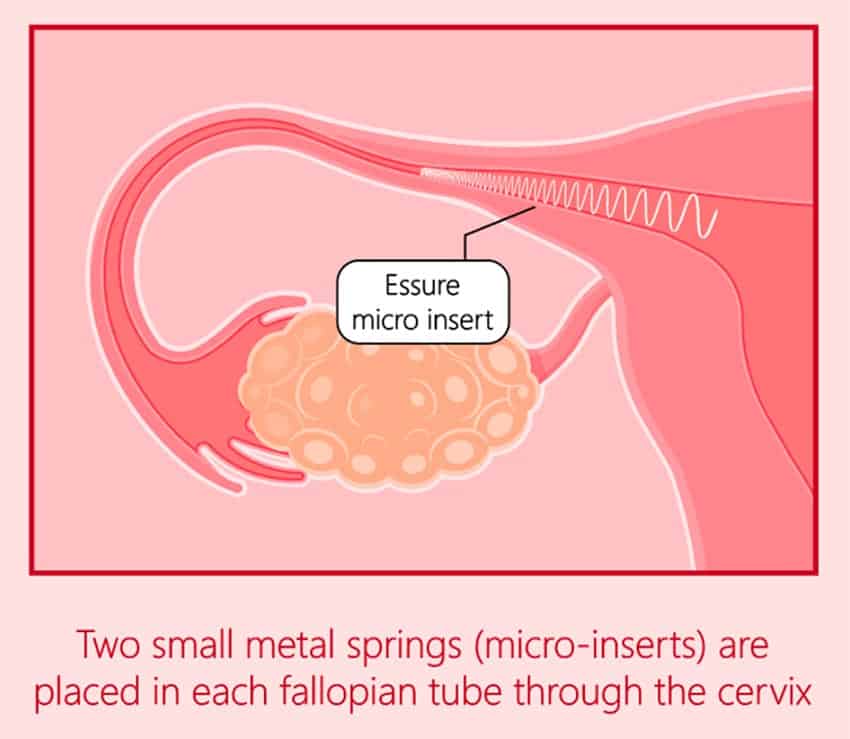 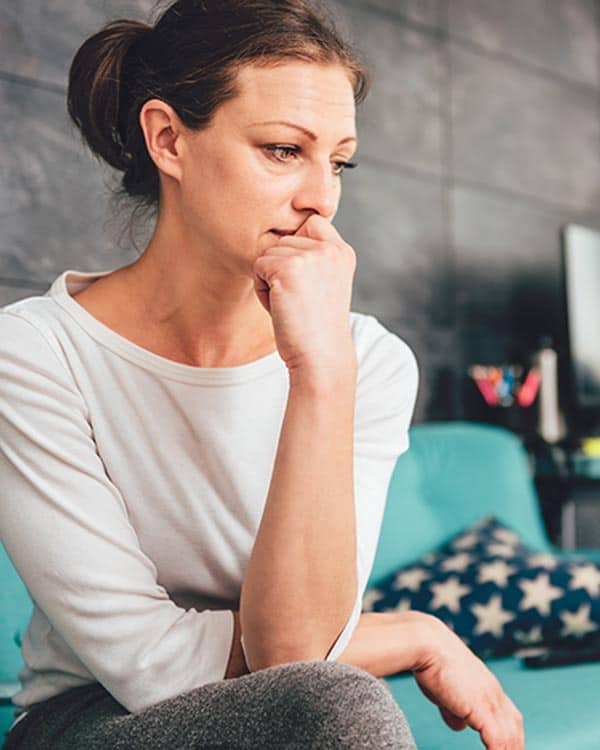 Essure has been available in the U.S. since November 2002. The Essure System consists of flexible metallic coils and polyethylene (PET) fibers, which are inserted into the fallopian tubes.

Over a period of about three months, the PET fibers cause a chronic and permanent inflammatory response that causes scar tissue to form around the coils. The scar tissue creates a barrier that keeps sperm from reaching the eggs, thereby preventing conception.

Three months after Essure is implanted, women must undergo a second procedure, an Essure confirmation test, or hysterosalpingogram (HSG), to confirm that the fallopian tubes are completely blocked.

Until having received confirmation that the fallopian tubes are fully blocked, women are advised to take/use alternative forms of birth control or abstain from sexual intercourse. 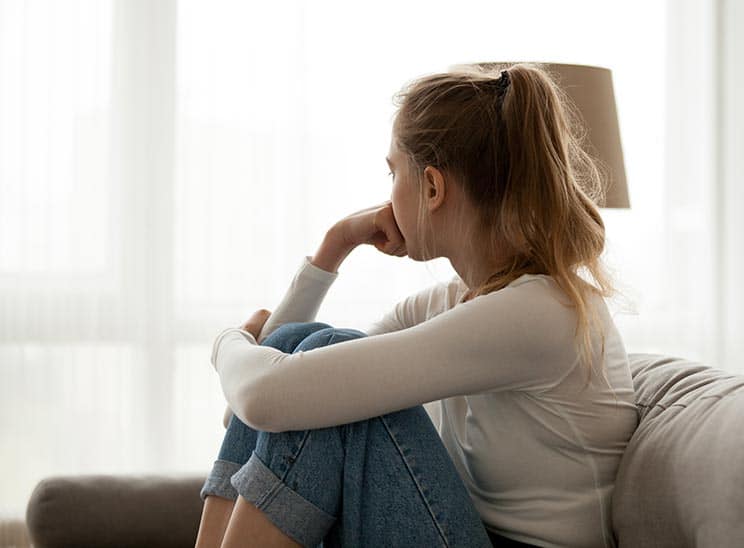 FDA Restricts the Sale and Distribution of Essure

In light of mounting complaints, the FDA convened a safety hearing of the Essure implants

FDA issued a final guidance for content& Information to be included in Essure’s Labeling and box warning, as well as decision checklist.


In fact, aside from the United States, Essure is no longer being sold in any other country in the world. More specifically, in February of 2017, ANVISA, the Brazilian equivalent of the USA’s FDA, suspended the importation, distribution and use of Essure in Brazil. Thereafter, Bayer voluntarily withdrew the product from Finland, the Netherlands, the United Kingdom, and Canada.

More recently, Essure was banned in Australia, which was followed by a suspension of sales in Europe, pending a safety review and investigation by the National Standards Authority of Ireland; Europe’s equivalent to the USA’s FDA.

You don’t deserve to suffer because of someone else’s mistake. Take action today for your peace of mind tomorrow. Receive a free case evaluation from a top attorney now.